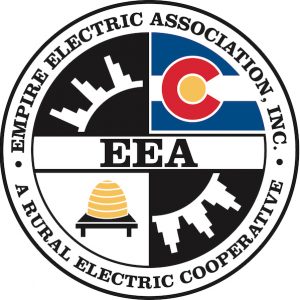 The mission of Empire Electric Association is to provide safe, dependable, and affordable electricity to its members.

Empire Electric Association is governed by a seven member Board of Directors who represent the 7 Districts which make up EEA’s service area. The present Directors, their positions on the Board, and current terms of office are as follows: